A person was arrested from South Kolkata on Thursday for threatening Shiv Sena spokesperson Sanjay Raut. She is considered to be a fan of Bollywood actress Kangana Ranaut. The actress recently spoke of a war with the Shiv Sena after demolishing parts of her office in Mumbai. 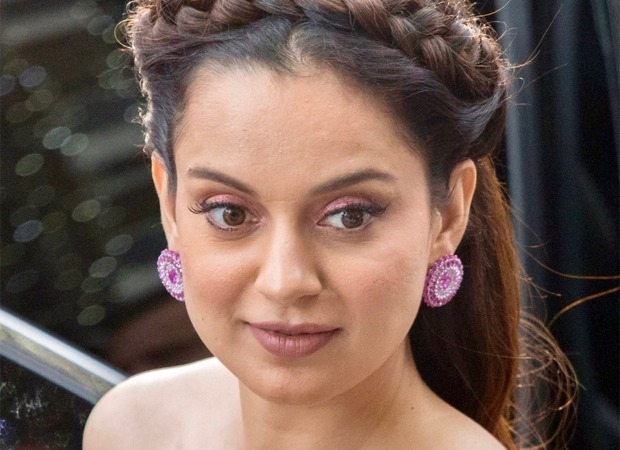 According to a senior Kolkata Police official, the person has been identified as Palash Bose, a resident of Tollyganj. He was arrested by a Mumbai Police team and will be produced in Alipur court for transit remand on Friday.

Kangana Ranaut has expressed her opinion about the functioning of the Maharashtra State Government and the Mumbai Police since the death of Sushant Singh Rajput. Kangana also compared Mumbai to PoK, which was followed by a war with Sanjay Raut. Bose allegedly threatened the Shiv Sena leader with dire consequences after which the Mumbai Police approached the city police and arrested the man.